Angus in The Drawer Boy

Wally is an award-winning actor who has been performing for audiences for over 30 years, appearing in numerous theatre, film and television productions. 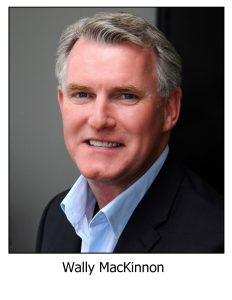