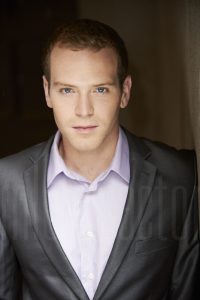 Sergeant Trotter in The Mousetrap, Various Roles in The Trip to Bountiful

Born and raised on PEI, Devin attained a BA from UPEI before he began studying acting at The National Theatre School of Canada in Montreal. Since graduating NTS in 2015, Devin has had the privilege of working on stages large and small from coast to coast and is thrilled to be home for the summer making his Watermark Theatre debut. He is currently based out of Calgary, AB where he lives with his partner, playwright Michaela Jeffery.